BubTown Studios is passionate about animation, and we’d love to show you how Explainer Videos can make an impact on your business! Our videos can provide the engagement and ineterest that invokes higher resonse rates, and yest are surprisingly affordable!

If you don’t know what an Explainer Video is, you’ve probably seen one many times! “Explainer Video” is sometimes used as an umbrella term for all animated marketing videos, but it is most often associated with a particular style of 2D marketing animation. Typically, Explainer Videos feature two-dimensional characters with limited animation whose “parts” move in a fashion similar to those of a puppet marionette (technically speaking, this is called “rigging”).

Another popular type of Explainer Video is called Cutout Animation. It is similar to Whiteboard Animation, in that the scene is typically controlled through the interaction of a human hand that moves the characters, props and text on and off screen. The items and characters are usually outlined and cast a shadow on the background, thereby simulating cardboard cutouts. The end result has a similar look to a classic “felt board.”

Explainer videos have increased in popularity in recent years, and are used as a successful marketing tool by everyone from startups to the world’s largest corporations. They are popular for a good reason — they bring results! 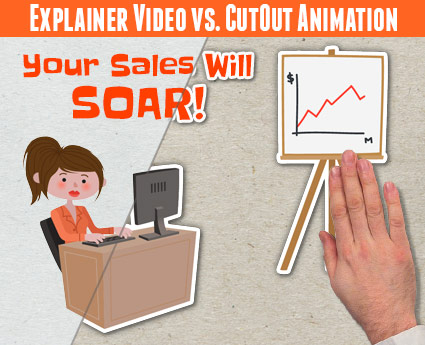 “Listen to Teddy, and Avoid the Rough Ride!”

“Learn from Einstein, and Skip the Time Travel” 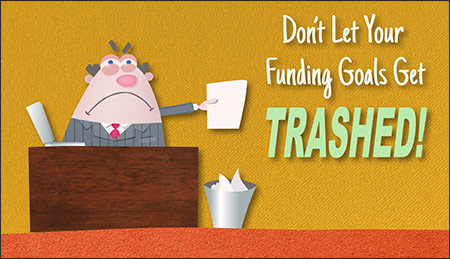 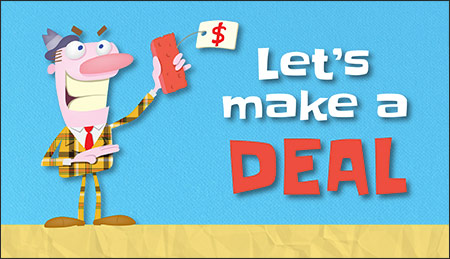 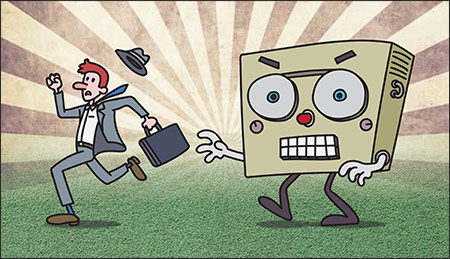 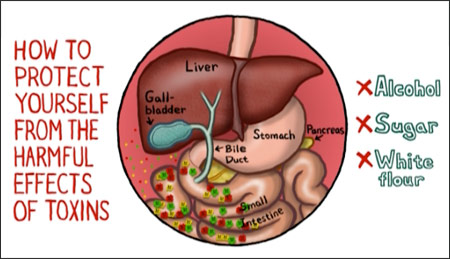 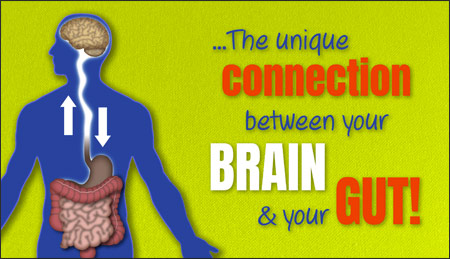 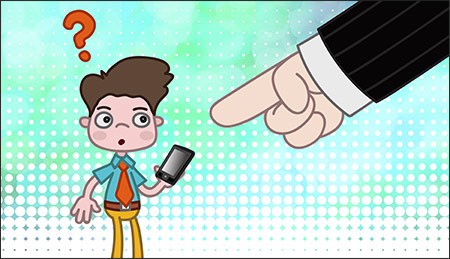 BubTown Studios can build you an Explainer Video to market your products an services that provides the most impact for your dollar!